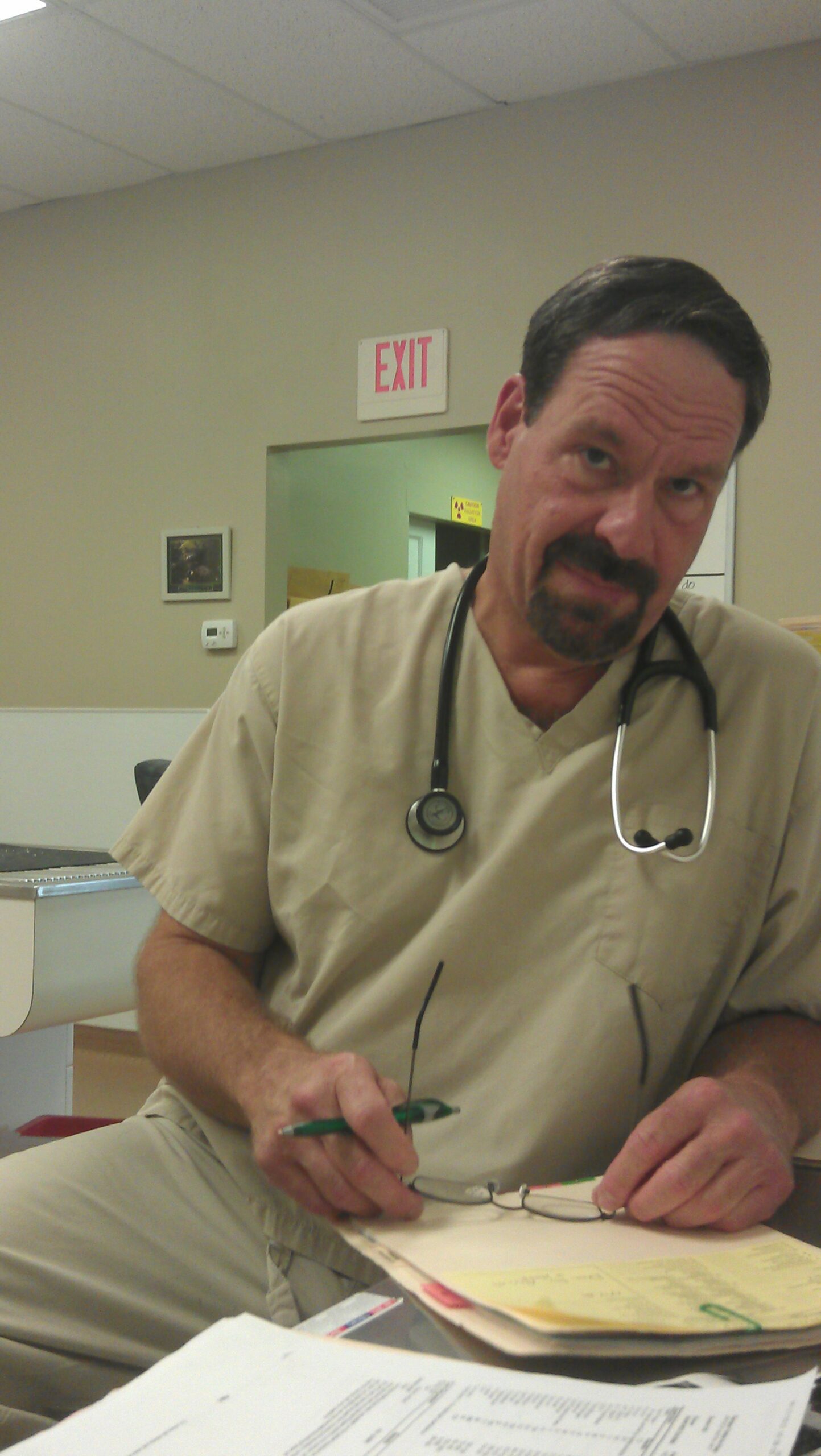 Dr. Gary Duhr was born and raised in Michigan. He received his BS from Michigan State University. Following his undergraduate he moved on to Michigan State University College of Veterinary Medicine and received his Doctor of Veterinary Medicine in 1982. He then moved to the east coast to complete an internship at Oradell Animal Hospital. Following his internship, he pursued his dream of owning his own practice which he accomplished in 1993 and opened Ramapo Valley Animal Hospital. He has bred a few litters of Labrador Retrievers and always has at least 1 labrador by his side. In his spare time, he enjoys spending time with his son, hunting, fishing, golf and the great outdoors. 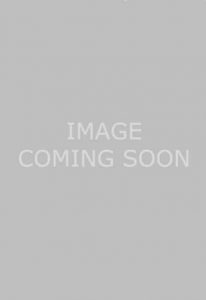 Dr. Manohar Katara was born and raised in Bergen County, NJ. He has worked as a veterinary technician in all aspects of veterinary medicine for 11 years; including 6 years at Ramapo Valley Animal Hospital while completing his undergraduate degree. After receiving his Masters of Science in Molecular Biology, he then pursued veterinary school and began his veterinary education at St. George’s University in Grenada and finished his education at University of Pennsylvania receiving his Doctor of Veterinary Medicine. Dr. Katara is “fear free” certified, accredited through APHIS and is also a Certified Veterinary Acupuncturist through the Chi Institute. In his spare time, he enjoys camping, playing drums and martial arts.